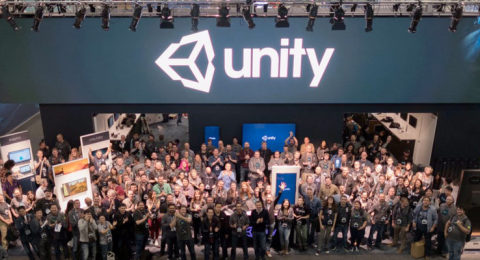 The joint venture, valued at US$1 billion, counts Alibaba, Mihoyo, and TikTok's sister app Douyin among its investors.

The Beijing Municipal Bureau of Economy and Information Technology published a document last week that highlight the plan for developing a virtual human industry worth 50 billion yuan (US$7.5 billion) in the next three years utilizing the Web3 technology

Baidu has been given the green light to provide the unmanned taxi services, which allows its autonomous ride-hailing service to offer robotaxi rides to operate on open roads during daytime in Chongqing and Wuhan.

The Latest
See All News
Most Read